Tale of two cities: The difference between rhetoric and commitment 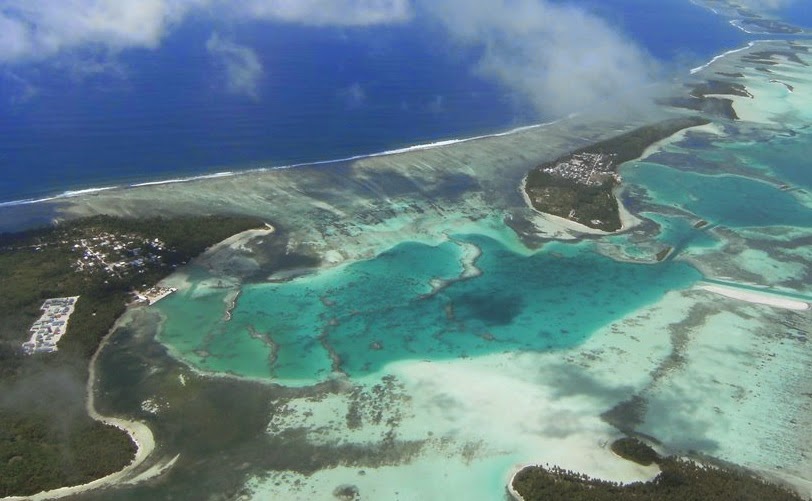 More than a decade ago Government made announcements regarding development of Hulhumale’ and Laamu atoll. At that time Hulhumale is yet to be formed by land reclamation while Laam atoll has more than 600 hectors of readily available land to offer, without spending a single cent. Since the projects are similar in nature, one would expect similar approaches towards its implementation.  However here’s how it went…..

The announcement of Hulhumale’ project, came with quick action points that made it a success;

Result: by 2008 government declared that Hulhumale’ is the only island developed to modern standards but there is still more to do…..!!!!

Surprisingly (are we really surprised?) commitment and action to implement Laam atoll project went…urr…like this….

Some other notable mentions include development planning for Haa Alif, Seenu, Gaaf Dhaal and many more atolls…digging all that will make one depressed….so I stop from here.

Like most countries in the region, Maldives gained independence in the 60s. Ever since then* the people of islands have been begging the government for meaningful development that is on par with other newly independent countries like India, Malaysia….  However little changed except for the capital island….

It’s time the rest of islands stop begging central government and get the right to develop their own land based on their dreams and aspirations.

*..Before that most islands are self sufficient and import, export goods on their own, independently of central government, but pays a tax or vaaaru.

Anonymous said…
The more they have to beg, the mire dependent and disempowered they become. The more deprived they are, the. Ire votes the govt in power gets.
28 March 2014 at 19:08

Can we, women of this country, have some space to grow food and offer food security to our family?

April 01, 2020
Illustration by Aishath Rishtha   Translation: “When the Last Tree Is Cut Down, the Last Fish Eaten, and the Last Stream Poisoned, You Will Realize That You Cannot Eat Money”  The article was published in  Maldives Economic Review  in its March 2020 Issue 3.  To read the full article click link at end  2014: Think about it? In 2014, I started writing a book using census and all available economic data on every atoll including data on how many uninhabited islands each atoll has. I thought that showing demographic, geographic and economic data will make people realize we need to do something about abandoning such rich resources for a congested living in Male’…. I shared the first draft with friends and mother thinking everyone will be very pleased. They weren’t happy. Major problem seemed to be - “just throwing data on people is not enough… we need to talk about some solutions. Take food security for one…..” Outline of the article 2014: Think about it? 2016: Write a
Post a Comment
Read more